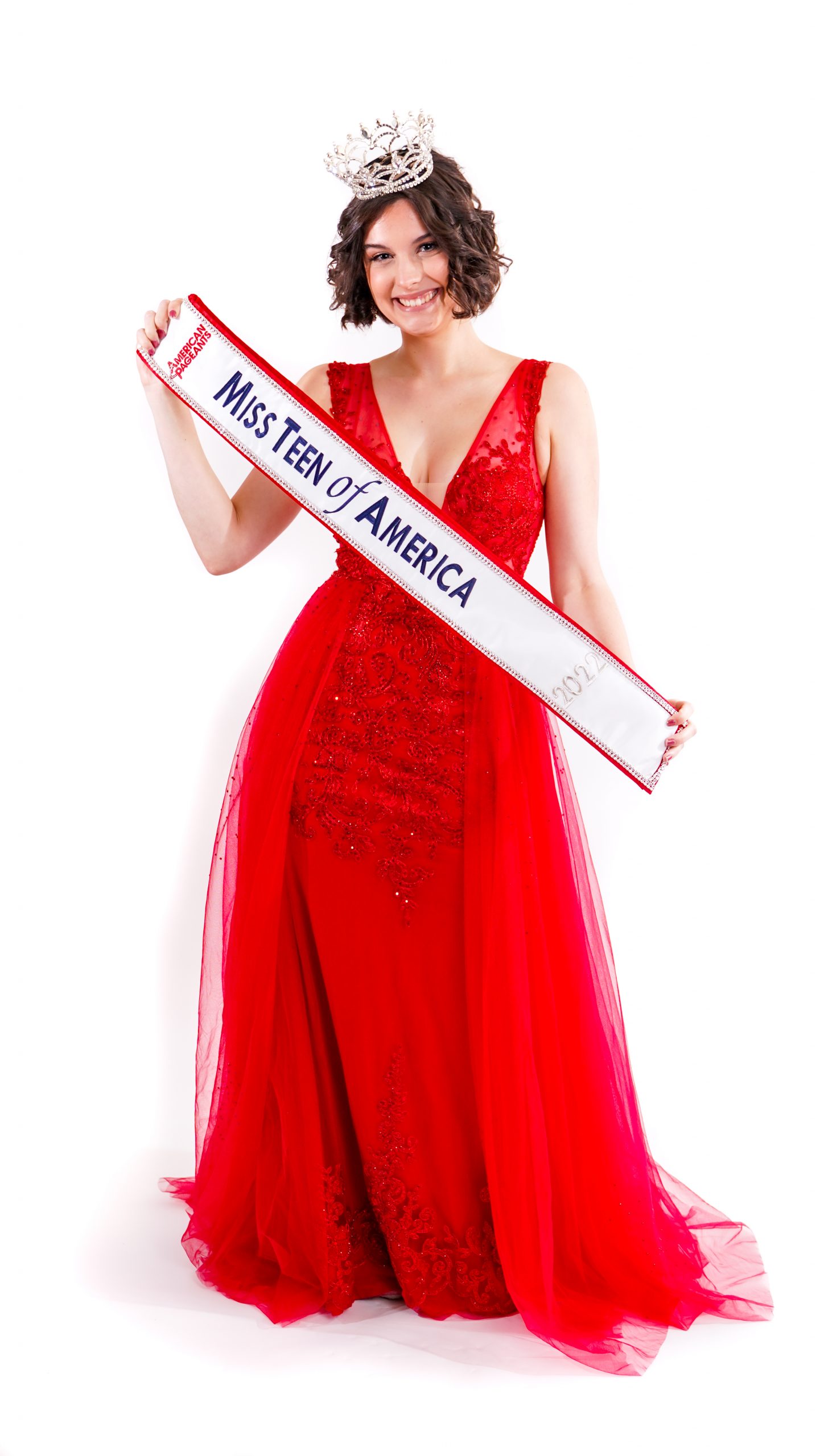 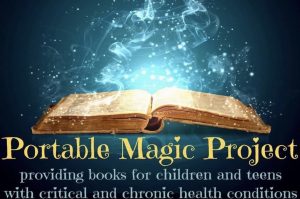 Whitney is a second-year drama student at Tisch School of the Arts at New York University. She plans to pursue a career in acting and modeling. While a tough industry, Whitney believes strongly in teaching empathy to audiences everywhere.

In 2020, Miss Fowler graduated from Snyder High School in Snyder, Texas. During her high school career she earned such honors as District Best Actress, Area Honorable Mention, and Bi-Disctrict, Region, and State All-Star Cast; these were all received in 2019 during Whitney’s time playing Catherine in A View from the Bridge. She also received the District All-Star Cast award in 2020 as Ariel in The Tempest. Whitney was involved in many other activities as well, including choir, FFA, National Honor Society, and National Society of High School Scholars. She was selected as FFA Reporter, Treasurer, and President, and served as soprano section leader for choir. Whitney was a state qualifier for her vocal solo three years and received a Division 2 her sophomore year before receiving a Division 1 her Junior and senior year.

Another passion of Whitney’s is the Portable Magic Project. After her own struggles with chronic illness and medical isolation, Whitney decided to provide comfort to others who are experiencing a similar situation. Through the Portable Magic Project, Whitney provides new and gently loved books to children and young adults with chronic health conditions, giving their young minds a stimulating and fantastical experience from their rooms.

Whitney is a huge foodie and enjoys trying new foods in New York’s varied restaurants. Her hobbies include traveling, singing Broadway tunes, reading, and hanging out with friends. She has grown so much through American Pageants and credits much of her confidence and self-sufficiency to the pageant system. Whitney is thankful for the opportunity to serve as Miss Teen of America alongside the Sensational Seven!