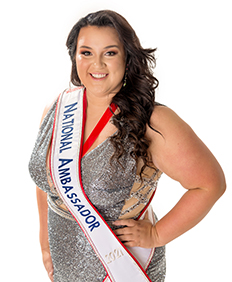 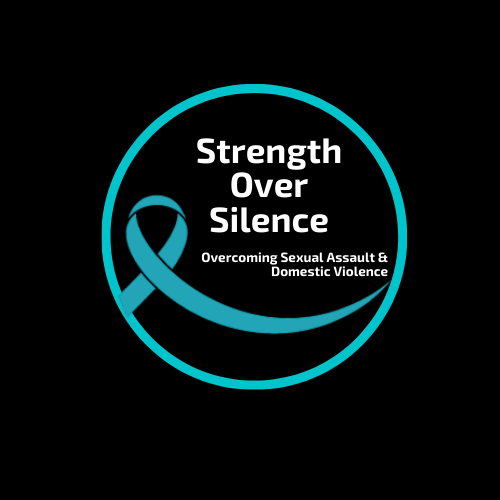 Brittany Goodman was selected as Miss of Georgia in November of 2019. A year later, she competed in Atlanta, Georgia at American Pageants Nationals 2020 and was crowned the new National Ambassador.

During the competition, contestants competed in interview, Personality Projection & Poise, Personal Introduction, Onstage Question, and the General Awareness Test. She also submitted 3 resumes including Personal Development of Talents & Skills, Service & Achievements in her school & Community, and Scholastic & Professional Record. Along with winning the title of National Ambassador, Brittany received the National Interview Award out of all contestants competing and was the first runner up to Miss of America.

Brittany is currently a Senior at Kennesaw State University in Kennesaw, Georgia where she is pursuing a degree in Accounting with a minor in Management. She is a previous graduate of Georgia Military College where she graduated with Honors with her A.A. in Business Administration.

In addition to her studies, Brittany launched her first business Bold Pageantry by Brittany (boldpageantry.com) to coach pageant girls into the bold, beautiful, and best version of themselves. With this new endeavor, she provides virtual and in-person sessions, specializing in interview prep and confidence on stage, as well as personal introduction and resume writing services.

Every 92 seconds, an American citizen is sexually assaulted. When she was 16, that fact became an unfortunate reality. In her first year of university, she finally told someone and got the help she needed. Now as a titleholder, Brittany wants to use this opportunity to shine awareness on the still taboo topic of sexual assault and domestic violence. She founded her social impact initiative Strength Over Silence in 2017. Above all, her mission is to encourage survivors to find their strength to overcome that which keeps them silent. In addition to her annual Hygiene Drive, she has donated 12,000+ needed items to local Food Drives, Shelters, and Clothing Collections, in hopes to pave the way for victims to become the best versions of themselves.

As Miss of Georgia, she has been able to launch her project from a small town to 6 states. With her new title as National Ambassador, she hopes to reach every state in the U.S. and continue to impact as many lives as possible.

As the new National Ambassador, she will become the official hostess of American Pageants Inc. Her reign will be featured on the national office social media. She will conduct live events, run the official program blog, interview the titleholders, live tweet the big 3 national pageants (Miss America, Miss USA and Miss Universe) and so much more.