In the heart of the South, Atlanta has a decidedly cosmopolitan and fast-paced ambiance, attracting visitors with its thriving restaurant scene and abundant cultural attractions. People from all over the country have relocated to this commercial hub, contributing to the city’s unique feel. The new Atlanta is progressive and eclectic: Museums and performance venues bring in the culture hounds, just as verdant parks attract outdoorsy types. Meanwhile, families flock to the city’s larger-than-life aquarium and World of Coca-Cola.

Whatever your preferred vacation, you could easily spend the brunt of a two- or three-day trip in the downtown area, exploring the most popular and best things to do. In the evening, migrate to the trendy Buckhead and Westside neighborhoods for a taste of Atlanta’s thriving restaurant scene and hopping nightlife. Source: U.S. News 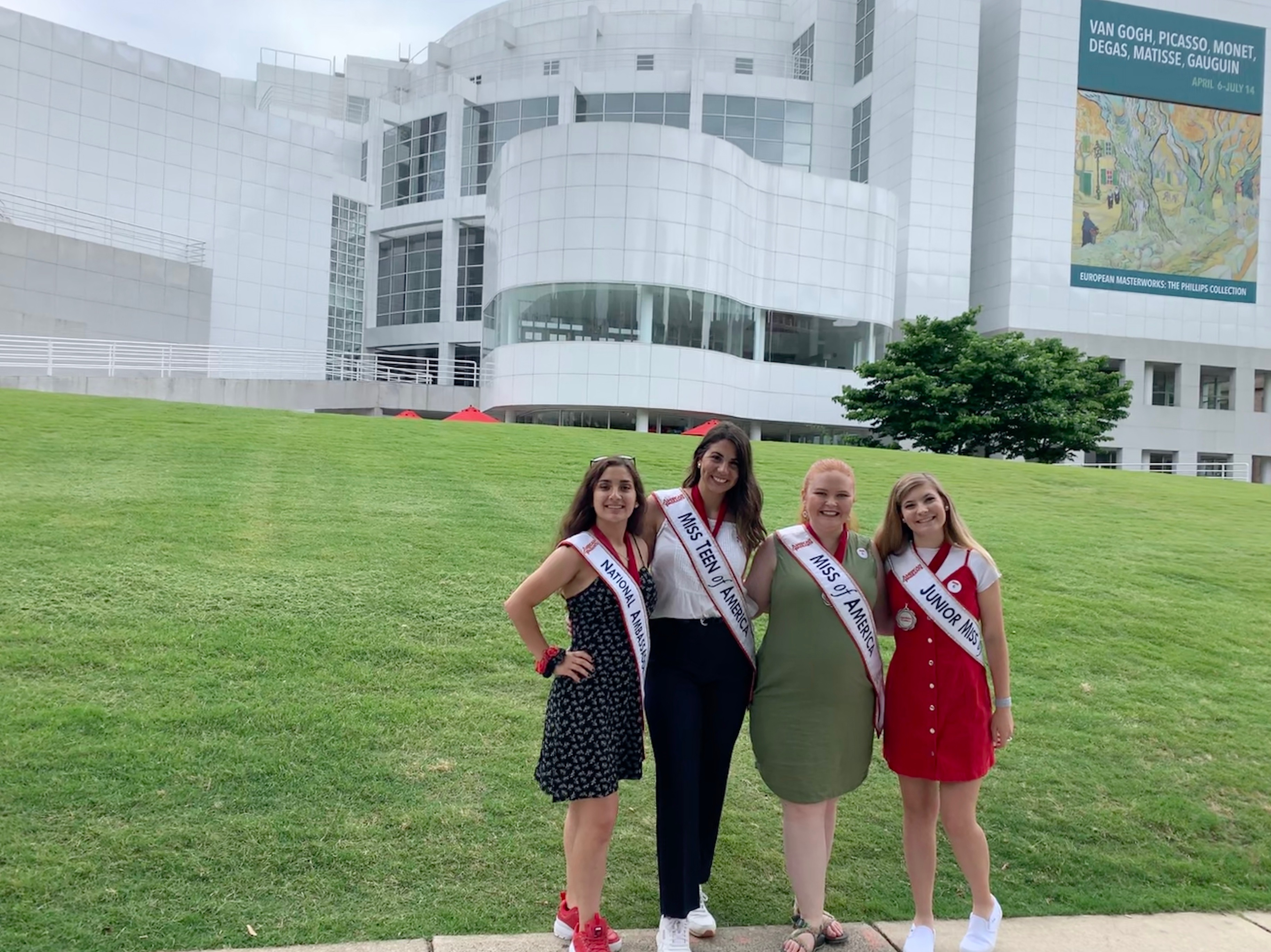 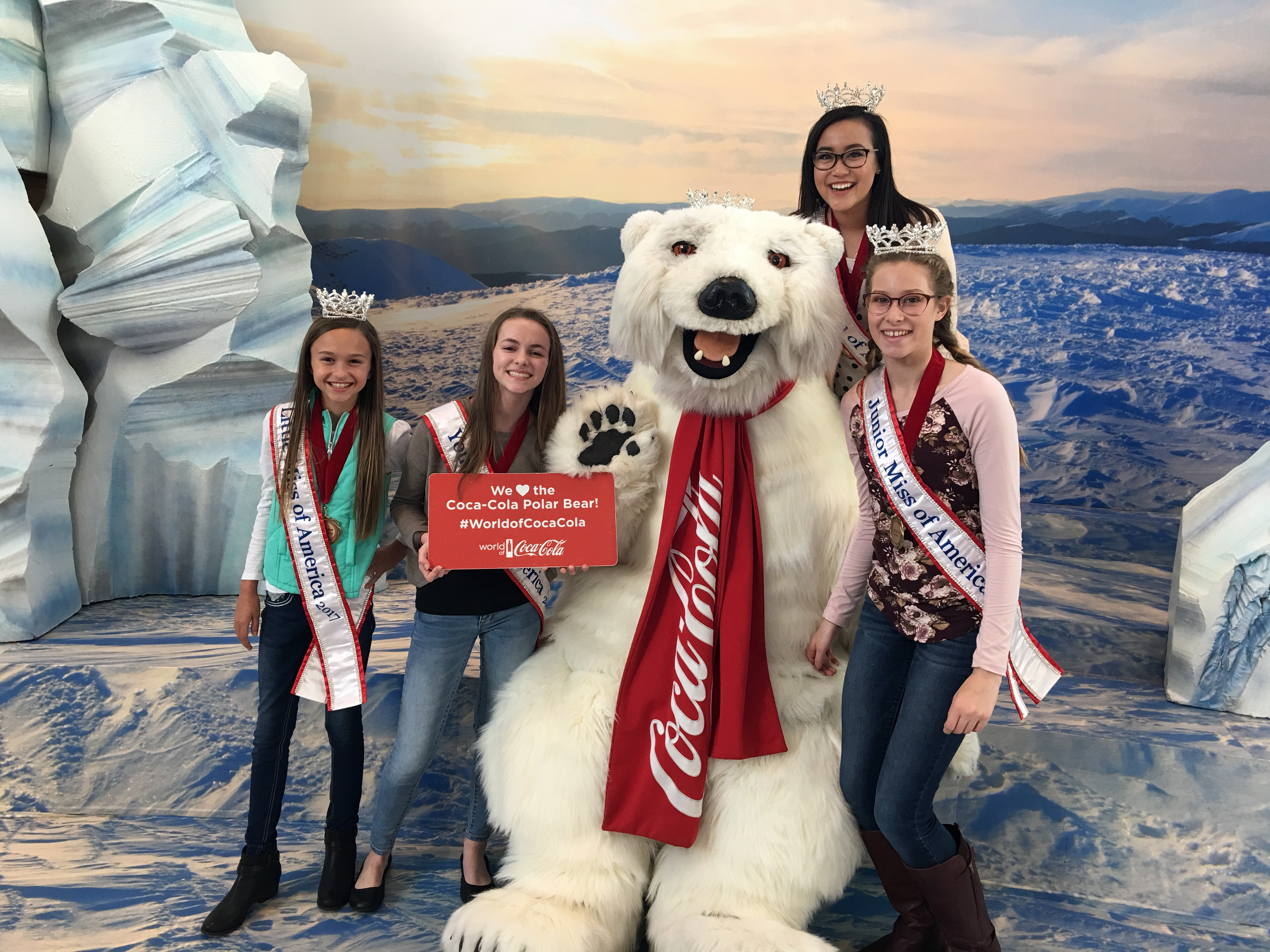 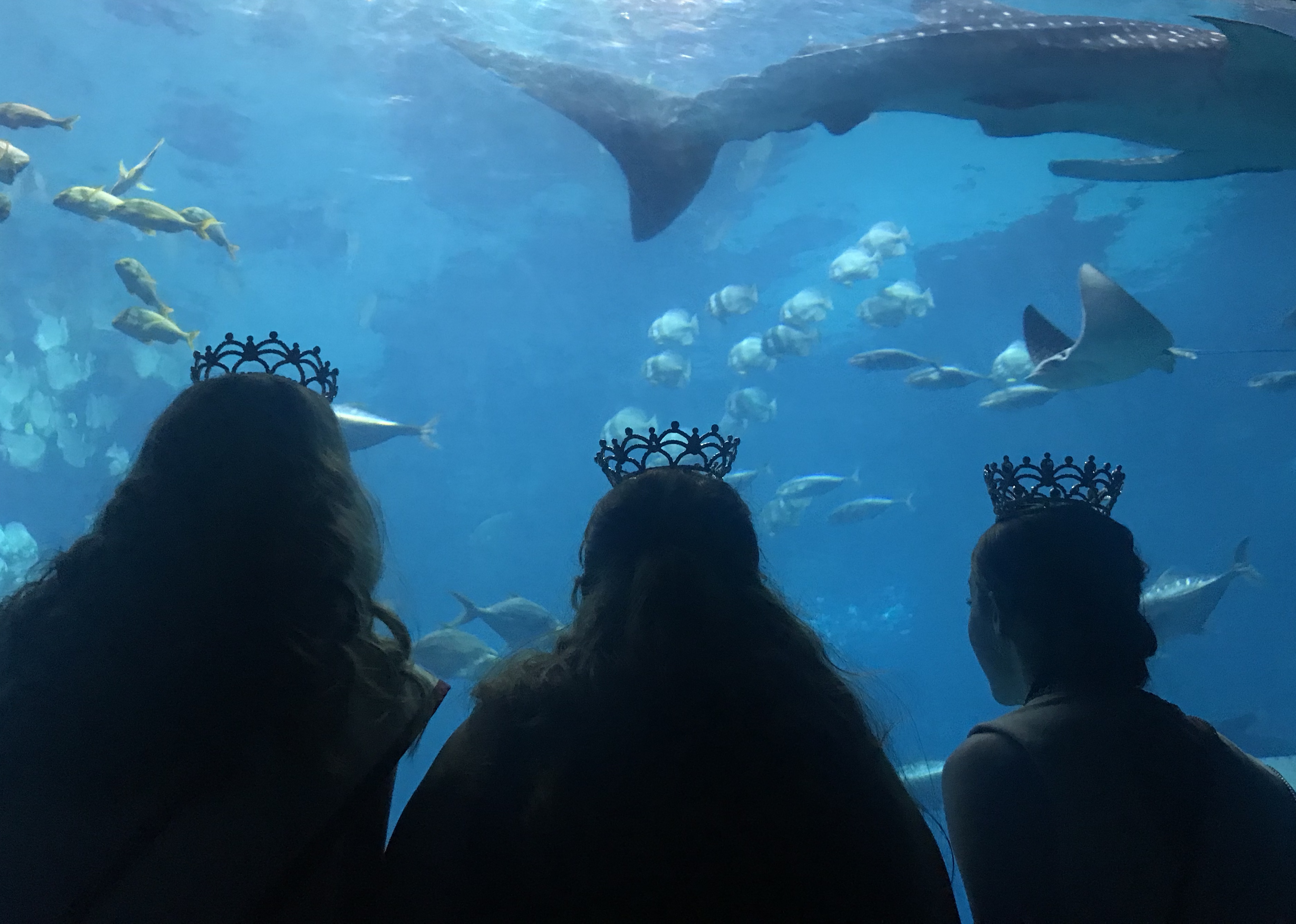 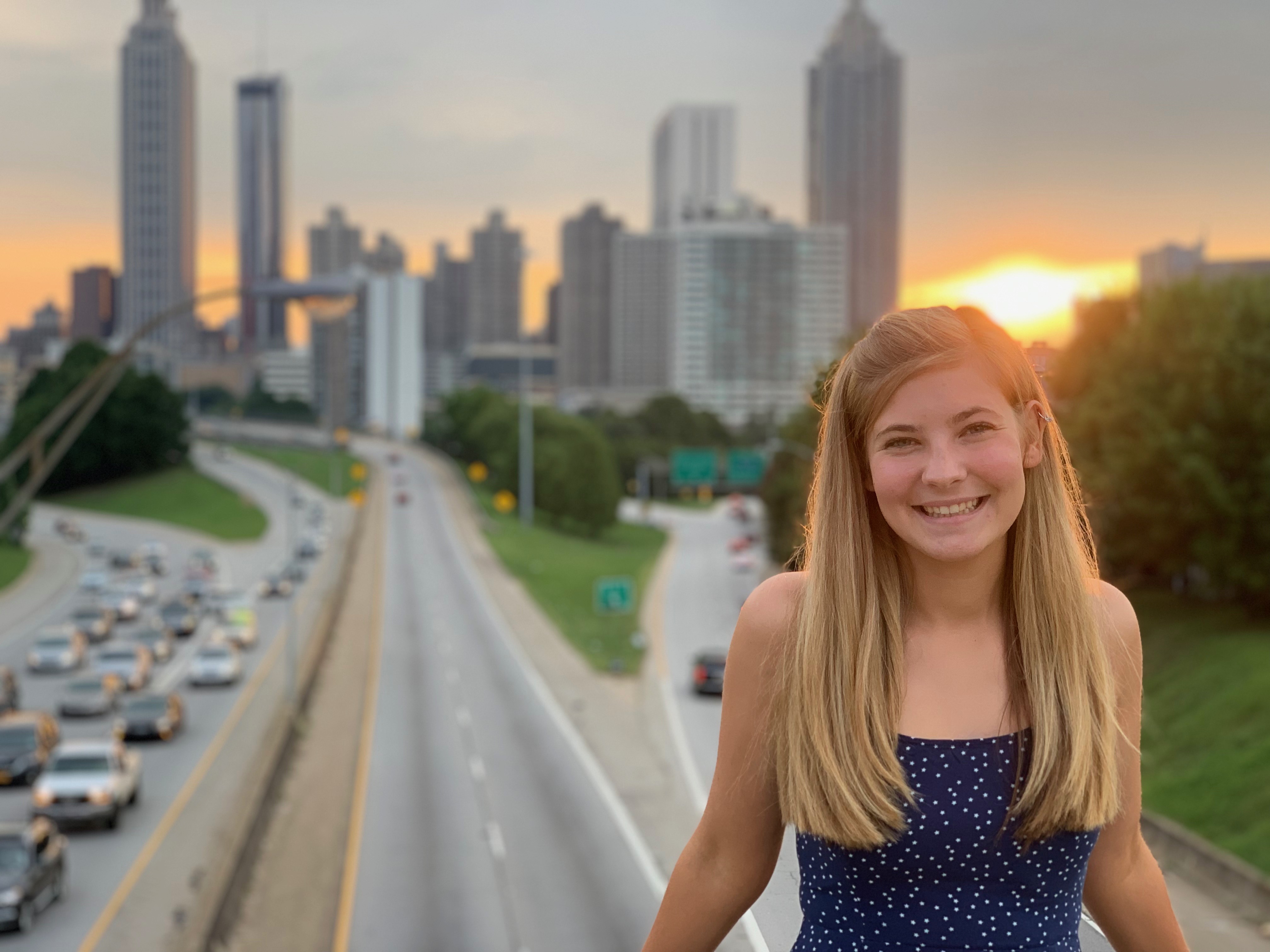 1. Hartsfield-Jackson Atlanta International Airport truly is the world’s busiest airport in number of passengers and number of flights.

2. Your GPS might be confused if you punch in “Peachtree” as your destination. There are over 55 streets with the name.

3. The Georgia State Capitol building is gilded with 43 ounces of locally-mined gold.

4. One of the largest Hindu temples outside of India is located in the Atlanta metro area.

5. Atlanta outlawed tying a giraffe to a telephone pole and it was once illegal to put an ice cream cone in your back pocket.

6. Atlanta had some tough competition when it nabbed the 1996 Olympics hosting duty. The city beat out Athens, Toronto, Melbourne, Manchester, and Belgrade for the spot.

7. Stone Mountain outside Atlanta is one of the largest blocks of exposed granite in the world.

8. Atlanta is the only city in North American that has been destroyed as an act of war. (General Sherman burnt it to the ground.)

9. Since Atlanta has grown from it’s previous destruction, the city’s symbol is a phoenix.

10. Georgia overtook California in 2016 as the state location with the most feature films produced.

Enjoy the European-inspired ambiance of the AC Hotel or the amenities designed for the Millennial traveler at the Moxy Hotel. Whatever your preference our hotel is built for the modern traveler and their unique needs.

*For more information or to request information for your state pageant, please contact the National Office at: 952.405.8882 or info@americanpageants.org